Showing posts from September, 2016
Show All

Still in favour of Grammars 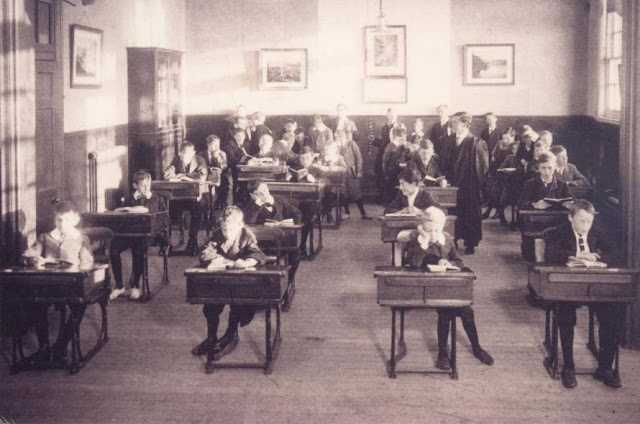 It's been all over the news. The Tories want to lift the ban on Grammar Schools. There is near unanimity amongst teachers and education types that this is a backward step by a deluded and out-of-touch political class hankering for the glory days of imagined British greatness. And although I may agree on this assessment of the Tory party, I've yet to be convinced that grammars are a bad idea. I've heard scarcely a voice in the wilderness of the public sphere in favour of the status quo. Except, that is, for two well-known conservative figures, who have both written in support of Grammars. Their names would give the game away, of course. (But what the heck: see  here and here ) In this post I want to confront two arguments in favour of retaining the ban on new grammar schools that are the most repeated. Argument 1. Grammar schools don't work. Well I'm pretty sure they do. Grammar schools consistently out-perform comprehensive schools in terms of academic results; it&
Read more
More posts